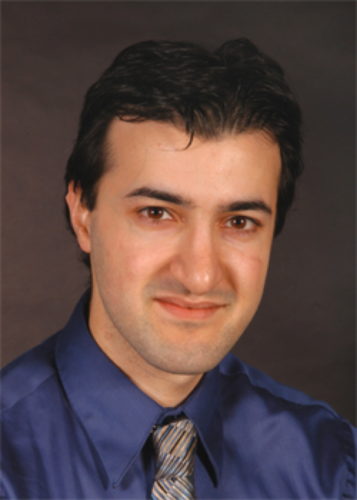 He is a council member for the Section of Plastic Surgery at the Royal Society of Medicine with board level appointments to; the Elsevier Editorial System Advisory Board, Map of Medicine Fellows Board and the Association of Surgeons in Training. He sits on the Web Committee for the World Association of Medical Editors and has built two websites for NATO.  He is formerly a Council Member for the Committee on Publication Ethics (COPE) and an Ambassador for Enterprise UK.

Riaz has been a Consultant on healthcare and technology to a member of the Joint Ventures Board of the Bank of Scotland, former Vice-Chairman of the Governing Council of University College London and the former Chairman of the Further Education Council. He was cited as an “inspirational entrepreneur” by The Rt. Hon. John Hutton MP, Former Secretary of State for Business, Enterprise & Regulatory Reform at his keynote speech during Enterprise week 2007. In 2014 he was awarded Freedom of the City of London and in 2017 led the Society of Apothecaries 400th Anniversary march as part of the Lord Mayor’s show in the City of London.

Maliha has a 1st class Bachelor and Masters in Physiology and a Masters in Public Health from King’s College London. She previously worked for the National Institute of Clinical Excellence (NICE) in the UK.  She has been working for IJSPG since 2007.  She project managed the development of two websites for NATO, including the development of one for a submarine exercise and another for their UK base.